SPT Uniforms > About Us > Ethics

SPT Uniforms Limited is committed to its long standing ethical practices. The following document summaries the continuing work we have undertaken to strengthen and enhance our ethical policy. We also recognise that commercial activities have potential to impact on our suppliers and our locality.

This Code of Practice applies to:

Staff employed or provided by contractors or employment agencies to work on our premises or to undertake work on behalf of us.

No forced, bonded or involuntary labour shall be used. Staff are not required to lodge deposits. Staff are free to leave our employment after giving reasonable notice.

Working Conditions are safe and hygienic

Adequate steps shall be taken to prevent accidents and injury to health arising from any employee in the course of their work. Staff have all received Health and Safety information. Staff have access to toilet facilities and drinking water. SPT uniforms Limited has a published Health and safety Policy.

Physical, verbal and sexual threats, abuse, harassment or intimidation is expressly prohibited and grounds for summary dismissal, if proved.

Staff pay rates are equal to or above the national legal minimum standards. Staff are given information in respect to wages and each employee has a written terms of conditions of employment with respective obligations to each party. Staff are not forced in excess of 48 hours per week and a voluntary opt-out agreement is available for those wishing to work in excess of 48 hours per week.

No discrimination is practised

There is no discrimination in pay, hiring, compensation, access to training, promotion and termination of employment or retirement on the ground of race, sexual orientation, religion, union membership or political affiliation. SPT Uniforms Limited does not donate or support any political affiliation or union or any representative organisation. Physical, verbal and sexual threats, abuse or intimidation is expressly prohibited and grounds for summary dismissal , if proved.

SPT Uniforms Limited expects all its suppliers to follow our policy standards as a minimum condition on which we do business. Over seas suppliers are at a minimum to follow local laws on employment and rights of employees. We only use factories which have been WRAP accredited and with SEDEX registration. More information is available from: www.ethicaltrade,org

Modern Slavery
No person should work under conditions of slavery or forced compulsory labour. This basic right is enshrined in international law, regional instruments
and national laws. Yet for many workers, freedom to choose employment remains beyond reach. In 2016 the Global Slavery Index estimated that 45.8 million
people are in some form of modern slavery across 167 countries. One in four victims of modern slavery are children. 58% of all those living in slavery are in
5 prominent countries; India, China, Pakistan, Uzbekistan, and Bangladesh –

While the highest numbers of forced labourers were reported in Asia, forced labour is found all around the world, including in Europe. The UK Government
estimated in 2013 that 10-13,000 people are in modern slavery in the UK at any given time. Modern slavery is an umbrella term that includes forced labour,
debt bondage, servitude and trafficking for the purposes of labour exploitation. The prohibition of forced labour forms Clause 1 of the Ethical Trading
Initiative (ETI) Base Code, which states “employment is freely chosen”, as it is the most blatant labour rights violation. Forced labour describes a situation in
which a worker performs work or services involuntarily and under a threat of some form of penalty.

SPT Uniforms Ltd does not tolerate any form of slavery and we have through our supply chain to the best of our ability have ensured no such practices
are been undertaken.

Bribery
SPT Uniforms Ltd is committed to conducting business in an ethical and honest manner, and is committed to implementing and enforcing systems
that ensure bribery is prevented. SPT Unfirms has zero tolerance for bribery and corrupt activities. We are committed to acting professionally, fairly, and with
integrity in all business dealings and relationships, wherever in the world we operate.

SPT Uniforms Ltd will uphold all laws relating to bribery and corruption in all the jurisdictions in which we operate. We are bound by the laws of the UK,
including the Bribery Act 2010, in regards to our conduct both at home and abroad. 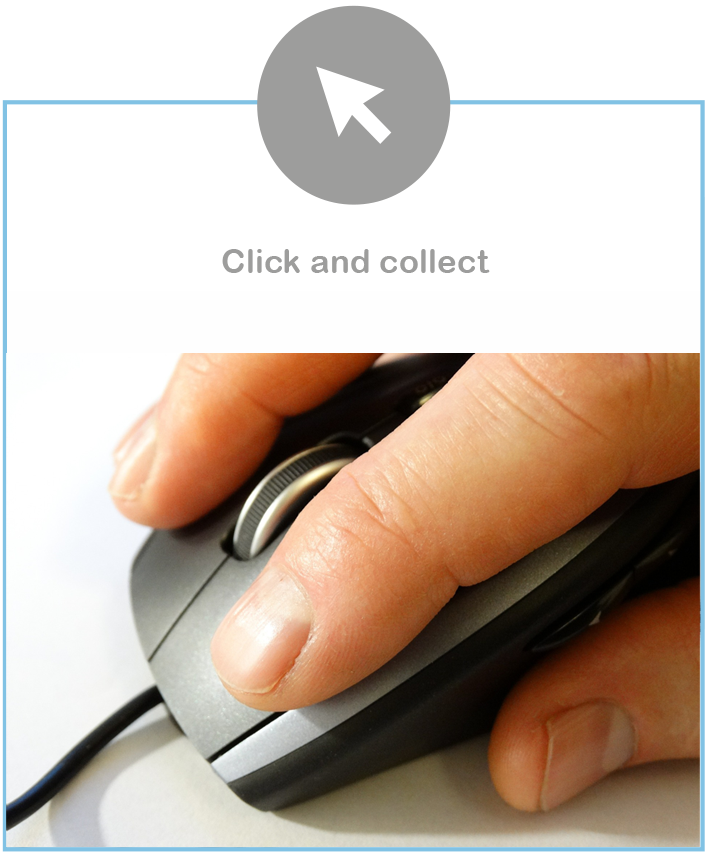 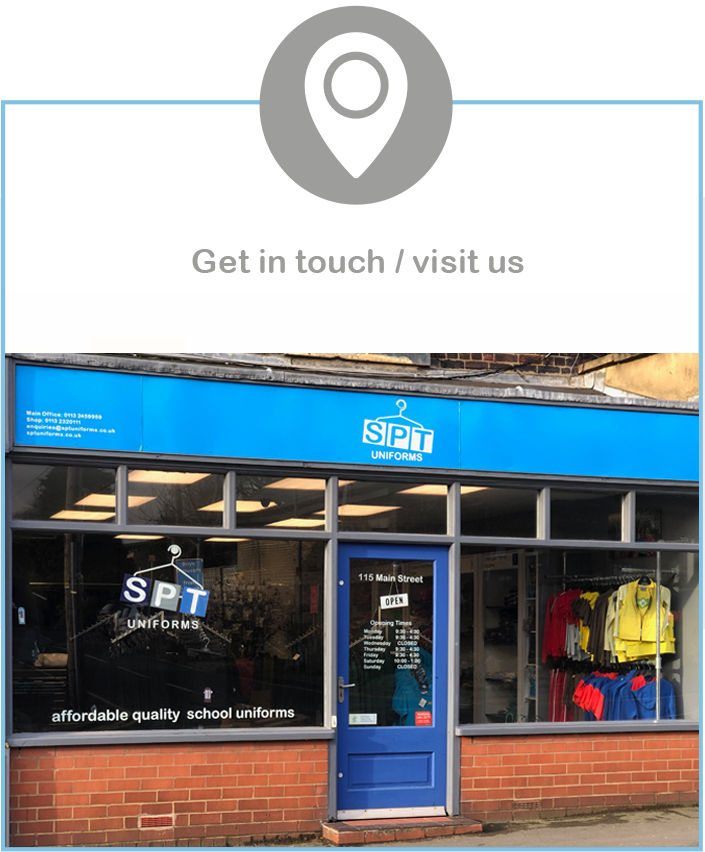 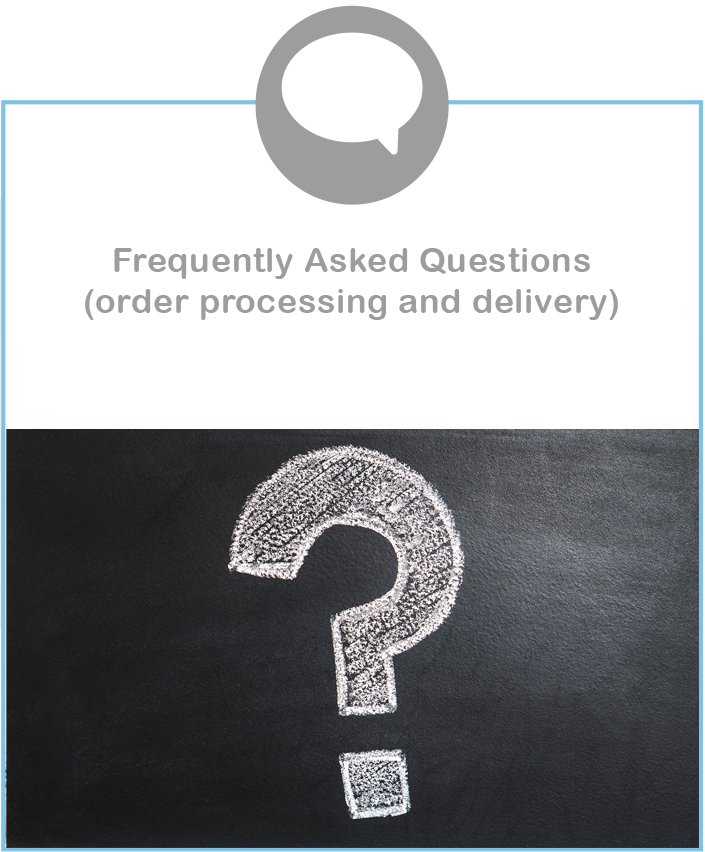